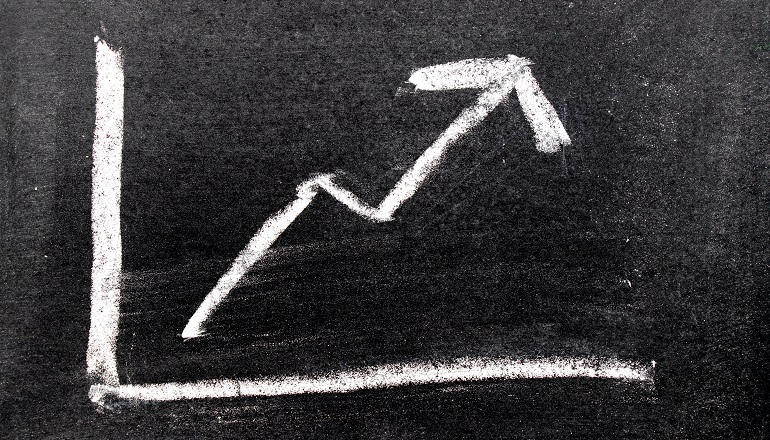 More than $234 billion of capital expenditures (CAPEX) are expected over the next 10 years to address aging municipal water and wastewater pipe network infrastructure, according to a new forecast from Bluefield Research. Precipitated by decades of underinvestment, municipal utilities are under increasing pressure to address deteriorating linear assets at a faster pace.

“The cost of managing 3.2 million miles of underground distribution and collection systems is escalating for municipalities,” says Erin Bonney Casey, research director for Bluefield. “Stakeholders from utilities to customers have benefitted historically from this incredible array of pipes and hardware, but, unfortunately, the bill is coming due to rehabilitate existing assets, let alone build new ones to meet growing population demand.”

Water losses through leaks for U.S. utilities average 15 percent annually, with some cities, towns, and communities losing more than half of all water pumped and treated for distribution to customers. As a result, rehabilitation of existing pipes is the fastest growing spend category, increasing annually from $253 million in 2019 to $576 million by 2028. Network expansions, particularly in high population growth across the sunbelt states (e.g. Texas, Arizona), will drive the lion’s share of spend on new build.

At the same time, rising costs to address these growing needs will continue reshaping the installed material types. Well-established, large urban centers (e.g. Boston, New York) will continue to rely on traditional, legacy materials, like ductile iron, while suppliers of polymer-based pipes (e.g. PVC, HDPE) will make greater inroads on the peripheries of existing pipe networks, where developers have greater influence on procurement.

“The scale of investment required necessitates prioritizing rehabilitation of these aging assets and is expected to usher in more advanced asset management, such as predictive analytics,” says Bonney Casey. “And in some cases, as we are already seeing in select cities, the opportunities for private investment, or investor-owned utilities, will increase because of these escalating costs. Irrespective of the solution, utilities are increasingly forced to do more with less — and the pipe network is no exception.”